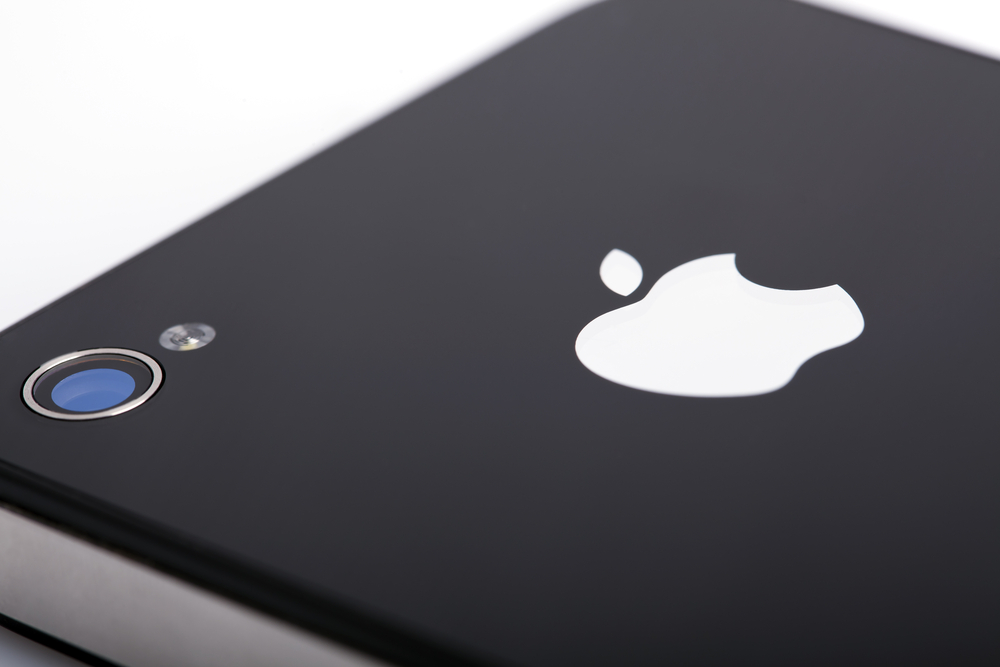 AI to take over human journalists in Microsoft 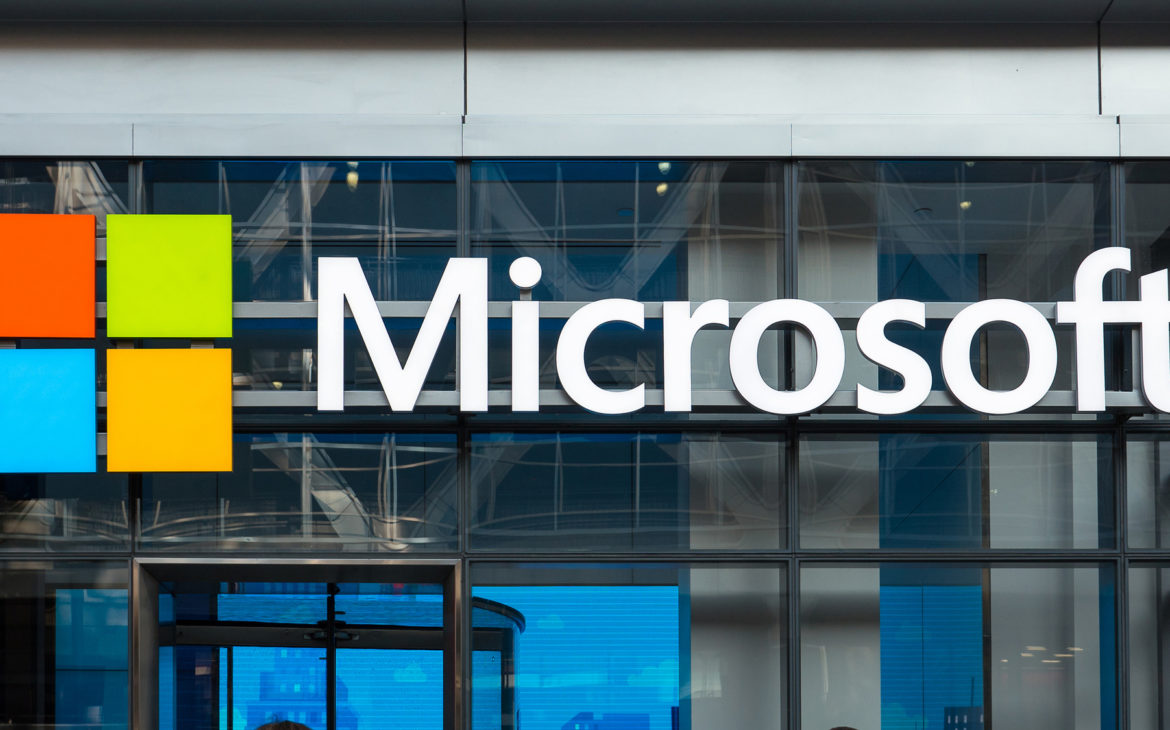 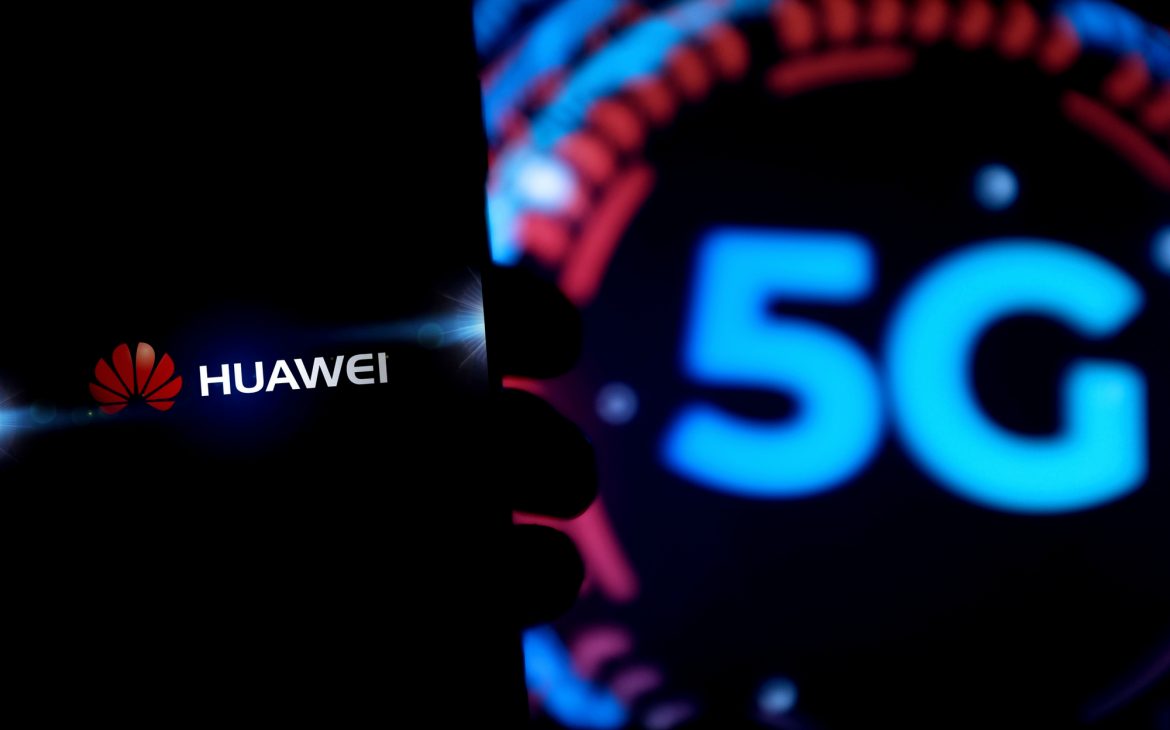 A new review to be conducted by the UK Government into the impact of allowing Huawei telecoms equipment to be used in British 5G networks and software After the US has brought fresh sanctions against the Chinese Company citing security fears, The National Cyber Security Centre (NCSC) has got involved. The UK has been resisting […] 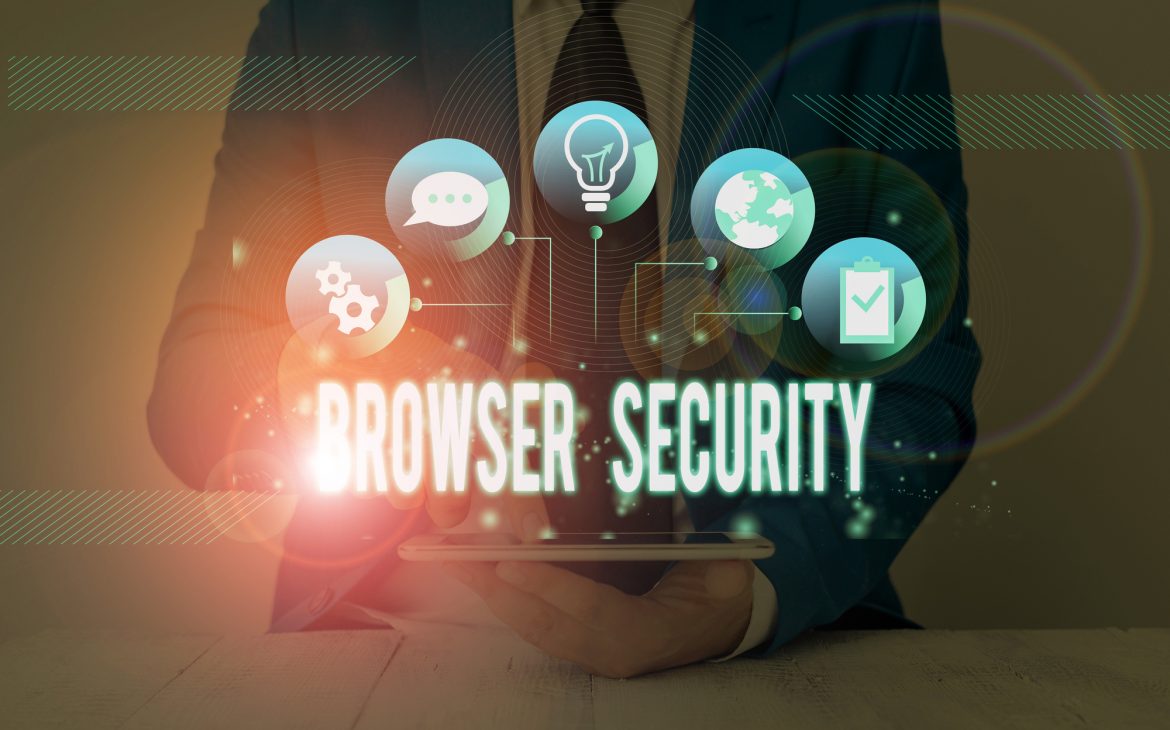 According to the recent amendment proposed, FBI can view the browser history only with an issued warrant has failed in the US Senate by one vote. House of Representatives have been persuaded by privacy advocates to pass a law where FBI needs to have a warrant to view your search history. Congress has been approached […] 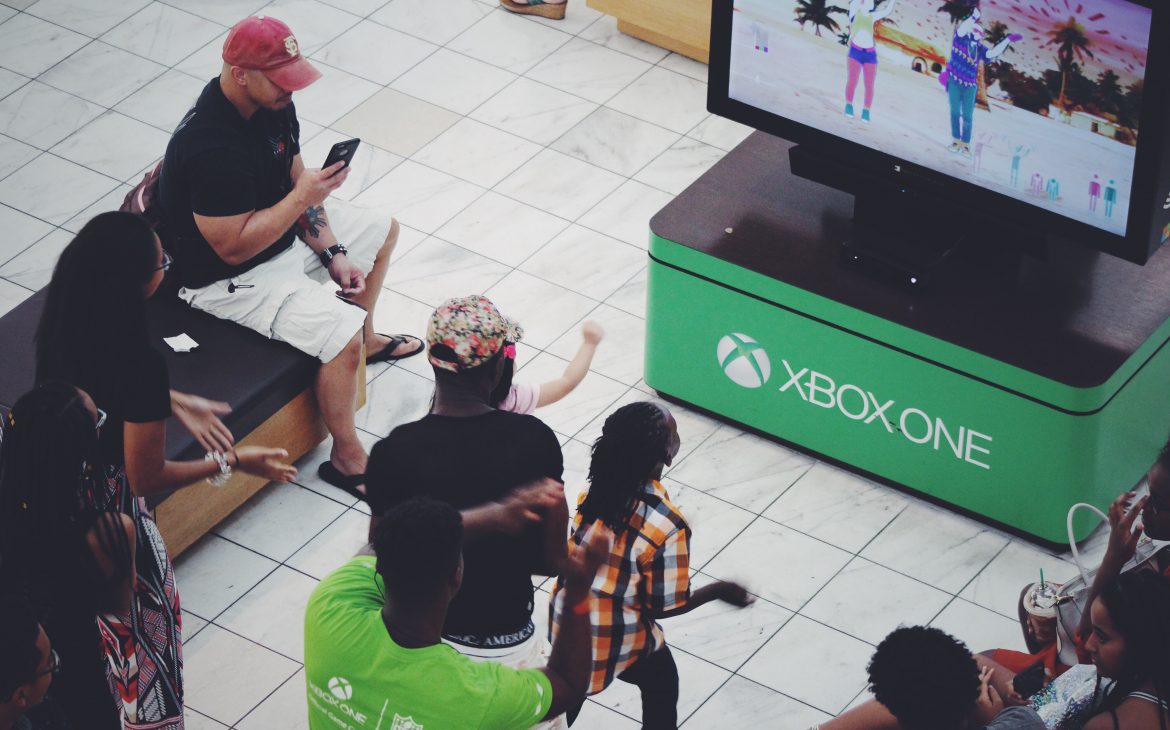 Mac vs. PC: Which is better for a student? 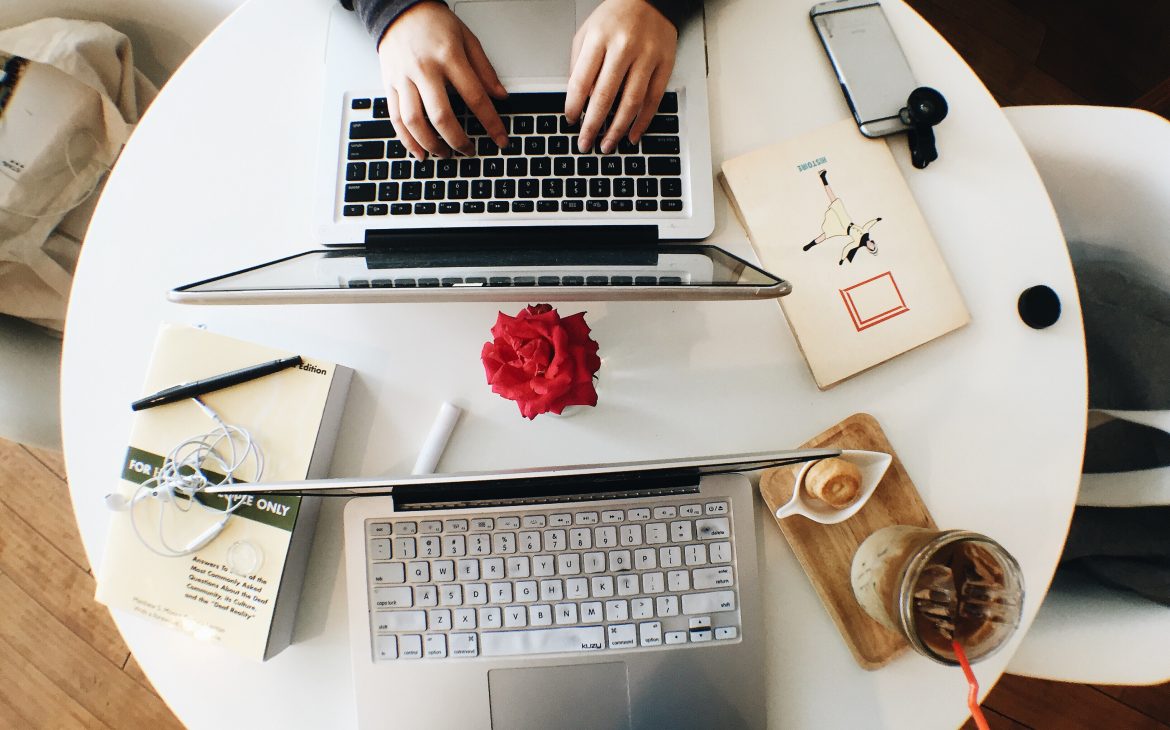 Mac and Windows-based PC are different. But how to understand this in layman terms. Let’s give you some idea about it. The Mac OS always supports both a left-click and a right-click for the mouse. Besides, we can hook up the mouse we use on our Windows PC to a Mac. While Apple’s Magic Mouse […]