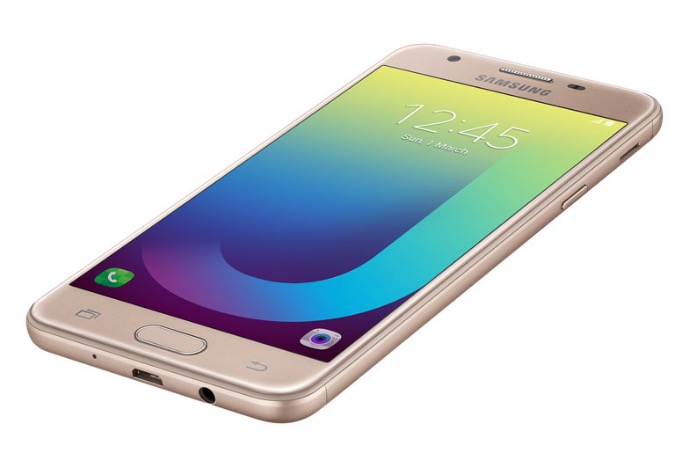 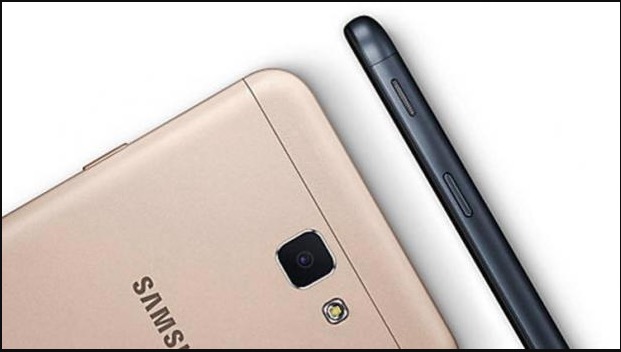 South Korean tech giant Samsung has reduced prices of its budget smartphone. Galaxy J7 Prime and Galaxy J5 Prime prices have been cut. Both of these smartphones can be bought at the launch price of less than Rs. 2,000. 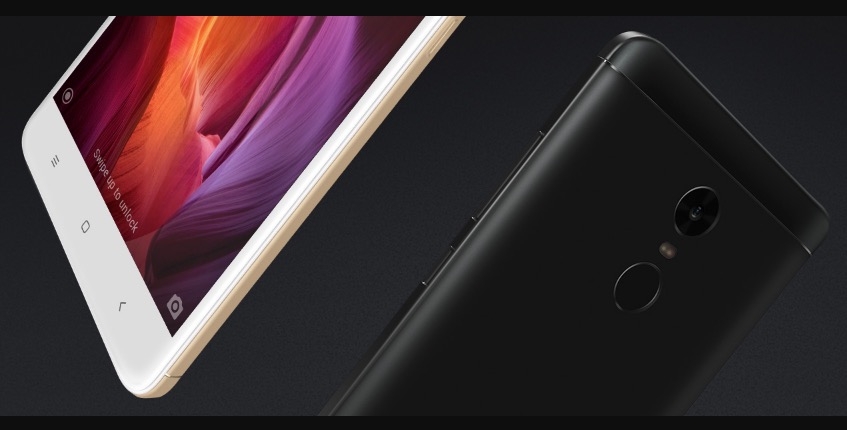 The news of Redmi Note 5 has consistently been in the headlines. Slowly its perceived strengths are coming out. A few days ago, the alleged pictures of Redmi 5 Plus retail box had surfaced on the Internet. Now 91mobiles have revealed the merits of the alleged Redmi Note 5 in their report. 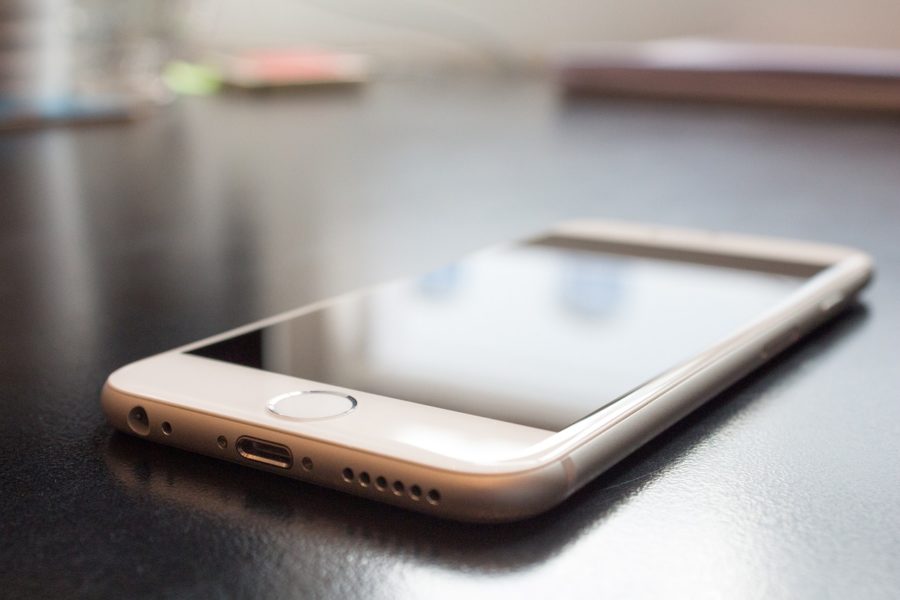 In the world of smartphones, many new experiments are being seen in today’s date. Last year when the iPhone 7 Plus was launched by Apple, it was clear that in the coming days, we will have to see two more rear camera phones. But no one thought that this unique feature would be part of […]