Nvidia GeForce Now is going to worsen before it gets better. Nvidia’s game streaming service, GeForce Now, is moving to a new library opt-in system, one who will hand videogame developers ultimate control over whether their videogames are supported on the platform or not. It appears as though Nvidia’s dream of an open gaming PC […]

Fortnite server is down as Epic Games is implementing the latest patch version 12.60 for the popular battle royale game. Epic Games confirmed the downtime for Fortnite earlier today as the game was taken offline at 7am BST. Servers could be offline anywhere between an hour to two hours, but in some cases, it could […]

Gaming Console : The Best Options for the Users 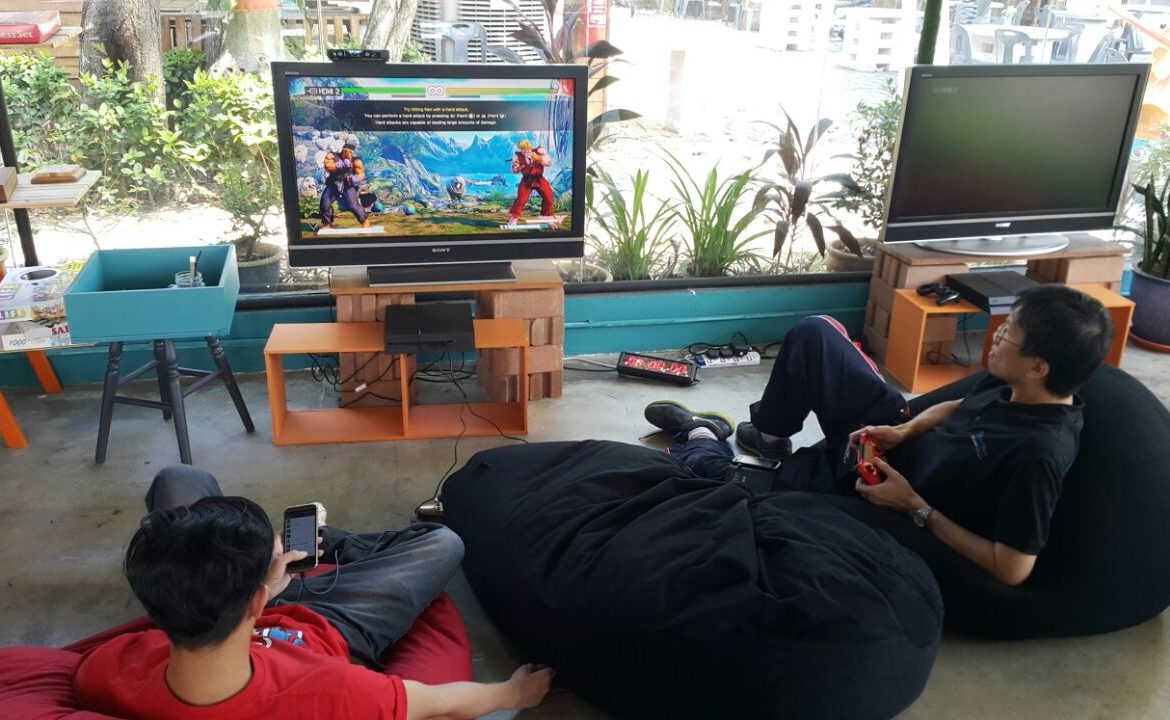 Gaming console has next-level awesomeness these days. Not all consoles and gamers are similar, however, and it’s essential to select the right one for your requirements and tastes. Playstation Of all the options, the PlayStation 4 Pro is our top pick for most gamers. A vast game library, compatibility with popular streaming services, 4K Ultra […]

Ultimate Websites for the Purchase of Runescape Gold. 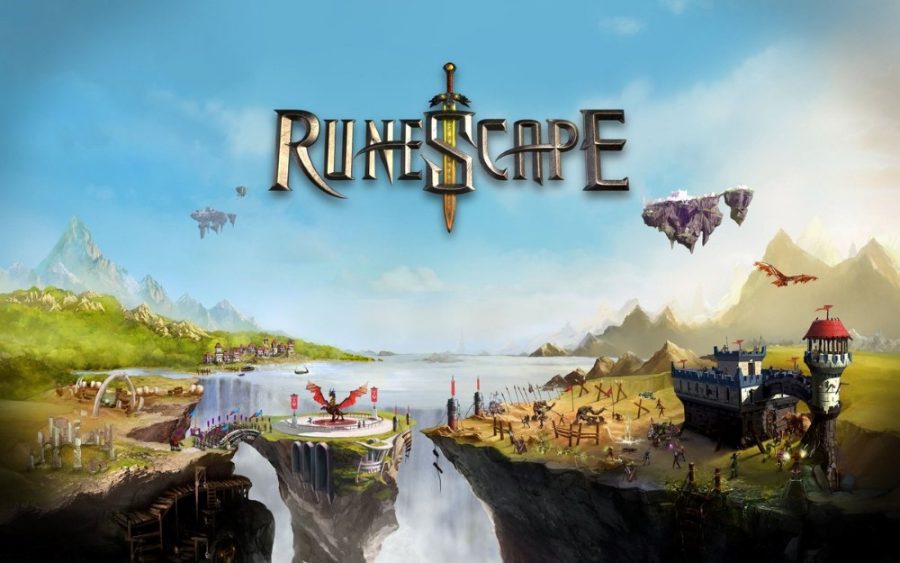