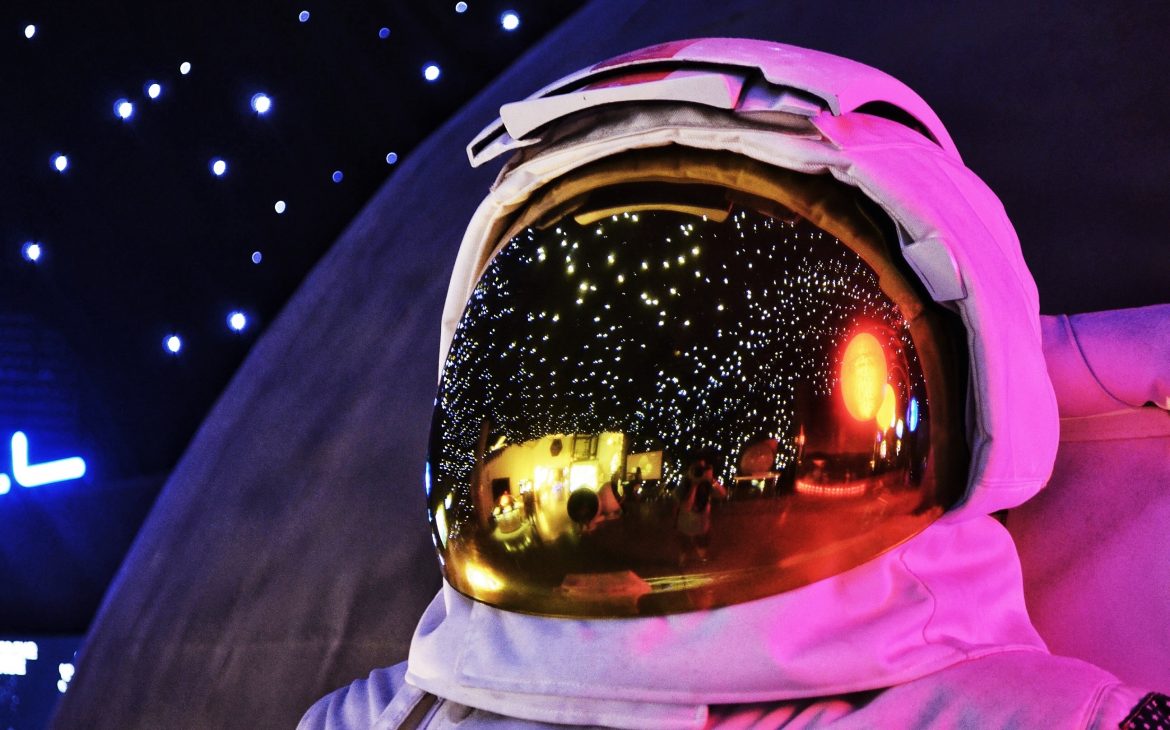 NASA established strict rules to keep astronauts from getting sick before they launched to space and potentially infected others in their close living quarters, decades before the COVID-19 pandemic. NASA astronauts Bob Behnken and Doug Hurley have trained for years for this moment. They spent, at minimum, hundreds of hours learning the intricacies of the […] 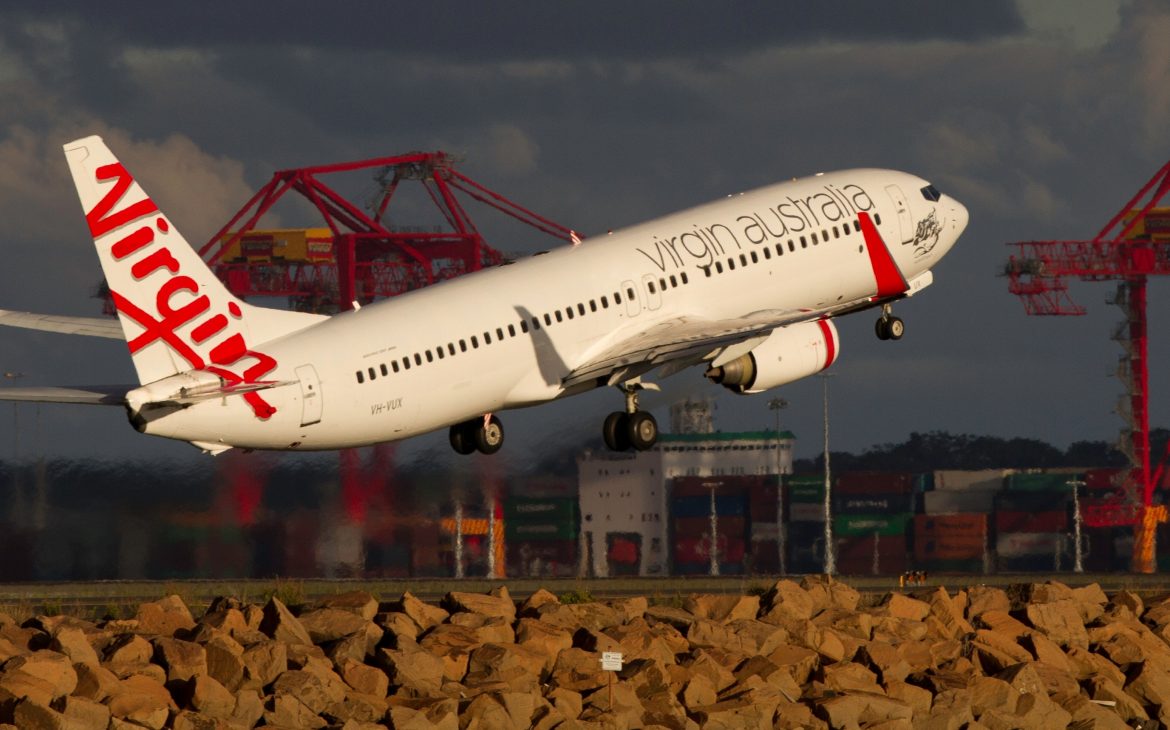 Virgin Orbit has failed in its maiden attempt to launch a rocket carried by a Boeing 747 off the coast of Southern California. The LauncherOne rocket brilliantly lighted its booster engine on cue after being released from the carrier aircraft — the first time the company had attempted an in-air ignition. An anomaly occurred early […]