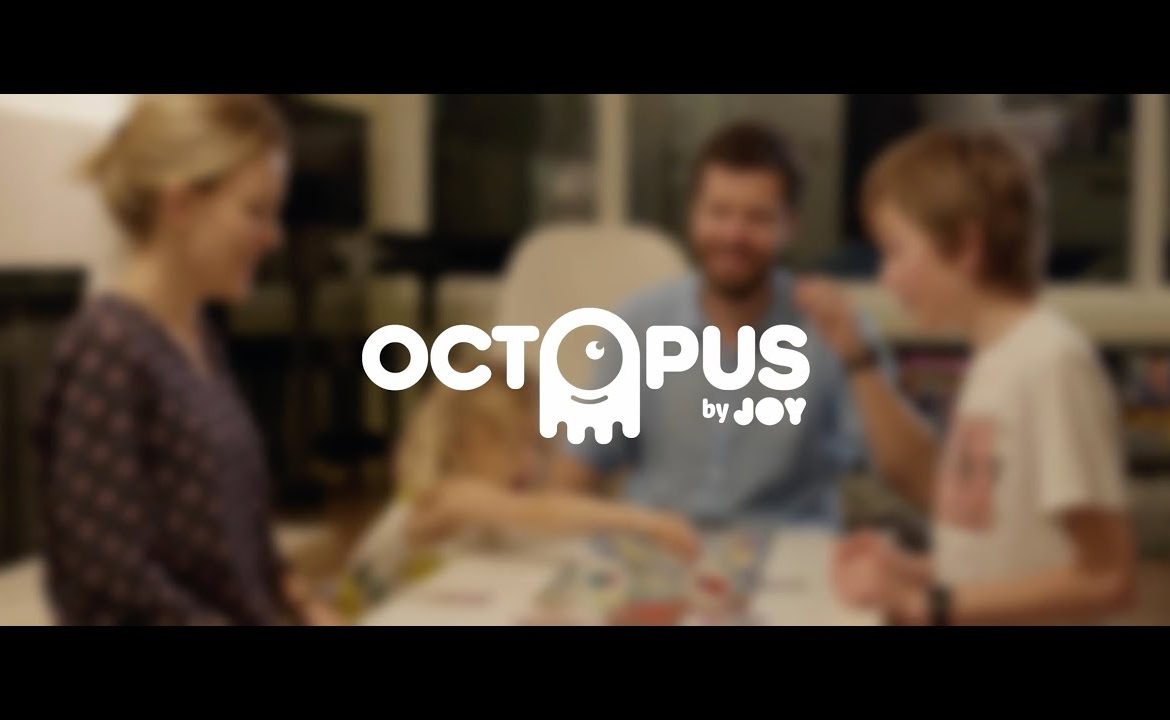 Tech Gadget for Kids…wearables .. .ohhh wow…. Who doesn’t want to be a “spy kid”? sure all! Wearable tech is hottest accessories and growing in popularity not just between fitness trackers! Gadget-accessories from baby monitoring devices to rings that are smart. One in six people like to use wearable technology in daily chores, and kids […]

We have been hearing about Apple’s forthcoming over-ear headphones for some time, with the evidence from various sources pointing out to the official launch later this year. The official launch of Apple’s over-ear headphones is in the news for some time now, and the multiple sources point out its launch in the latter half of […] 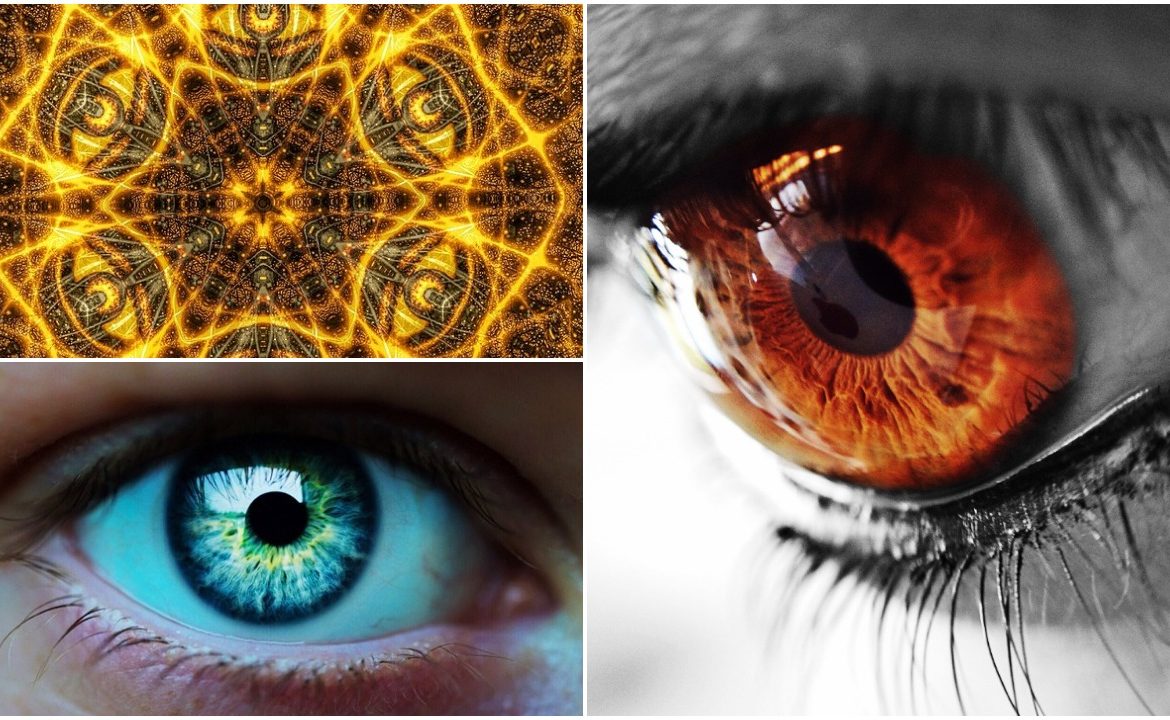 Smart contact lenses, I will you the name, and you are going to laugh and tell us that it is the stuff of superheroes! You will be able to see in the dark. You will be able to ‘zoom’ in on objects. You can make objects appear larger just by looking at them. However, believe […]

The clock itself is recharged from the temperature difference. 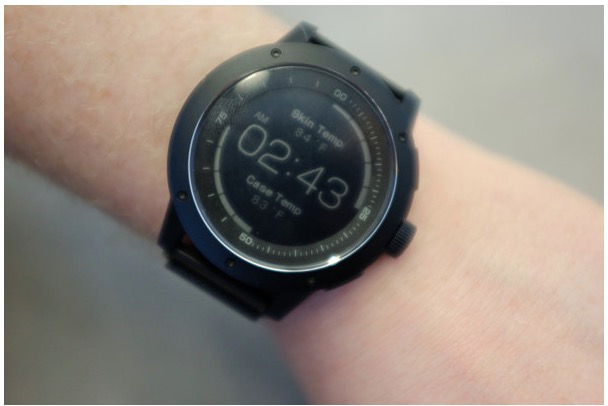 The company Matrix began selling watches PowerWatch, which are charged from the heat of the owner. The cost is on the company’s website $ 169, writes TechCrunch .